What is threat hunting and why we need it now ? Threat hunting designates all the activities conducted by a threat hunter or a cyberthreat analyst in order to find hidden persistent threats inside an organization’s infrastructure. Abnormal events such as a connection to an unknown server, access to a sensitive process memory or a DLL injection are some examples of what a [...]

Nucleon Security featured as one of the best EDR Solutions 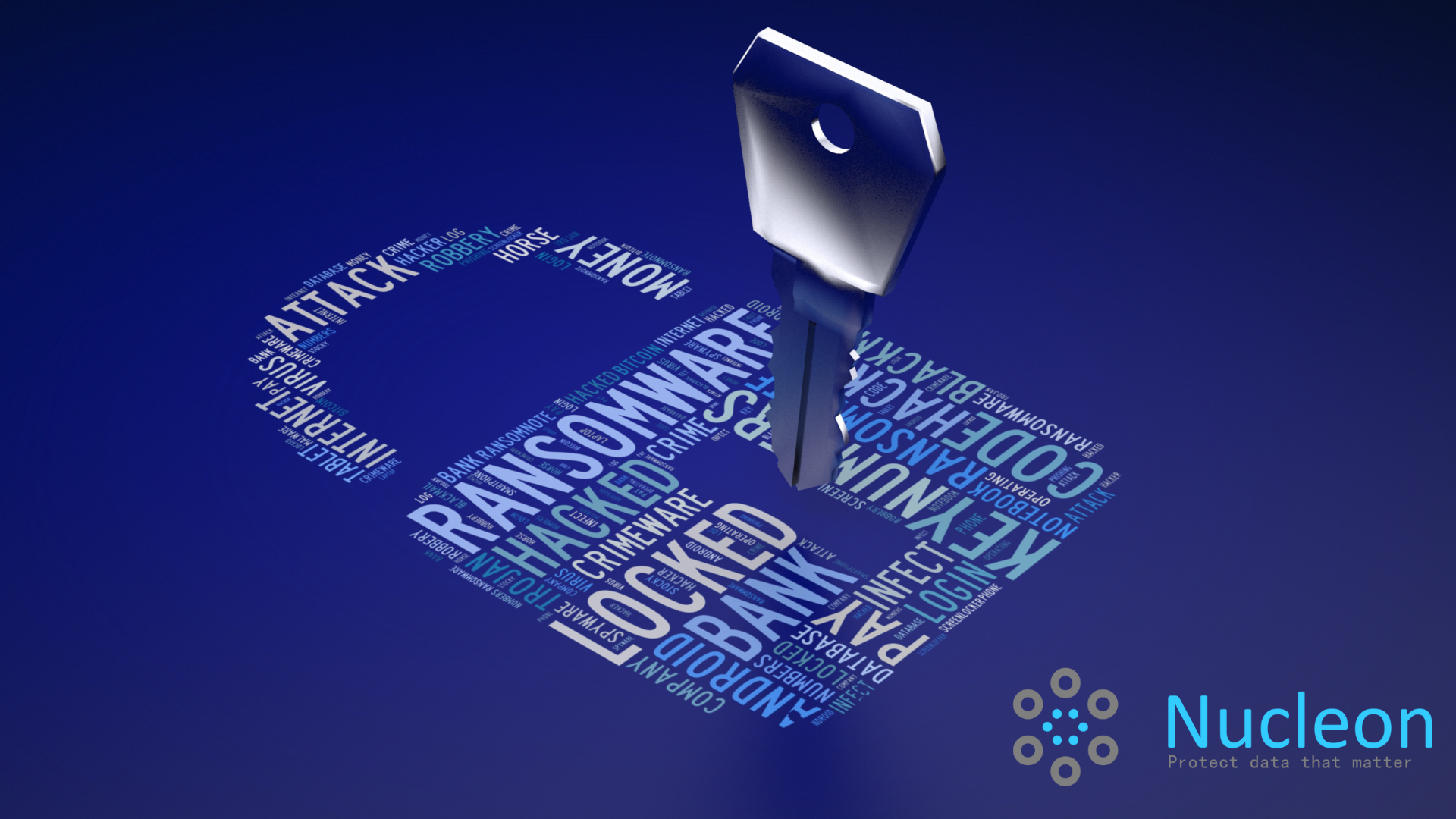 What is Venus Ransomware?

Venus is a ransomware discovered by a malware researcher called S!Ri. Its primary function is file and system encryption, all affected files are modified with a .venus extension as shown in the figure below. After encrypting all the data, the desktop wallpaper is replaced with a note asking the victims to pay to decrypt their data

How does it infect hosts?

The Venus ransomware appears to target publicly available Remote Desktop Services which are based on  Remote Desktop Protocol(RDP), regardless of those running on no standard TCP ports.

How does this ransomware behave ?

One executed on the target machine, Venus ransomware will attempt to terminate all the processes ( as shown below ) associated mostly with database servers and Microsoft Office applications.

While executing Venus Ransomware, the Nucleon EDR captured network activities as shown below, and it appears that the ransomware is sending data to the local addresses via port 9

More information about the use of port 9

The Venus ransomware is still active, with fresh submissions being published to ID Ransomware on a daily basis.